Are You All In? The Call of Elisha

Inside: To what has God called you? What has He laid on your heart to accomplish? Whatever it is, are you all in? Learn from Elisha what it means to be all in and what it can mean for your life. 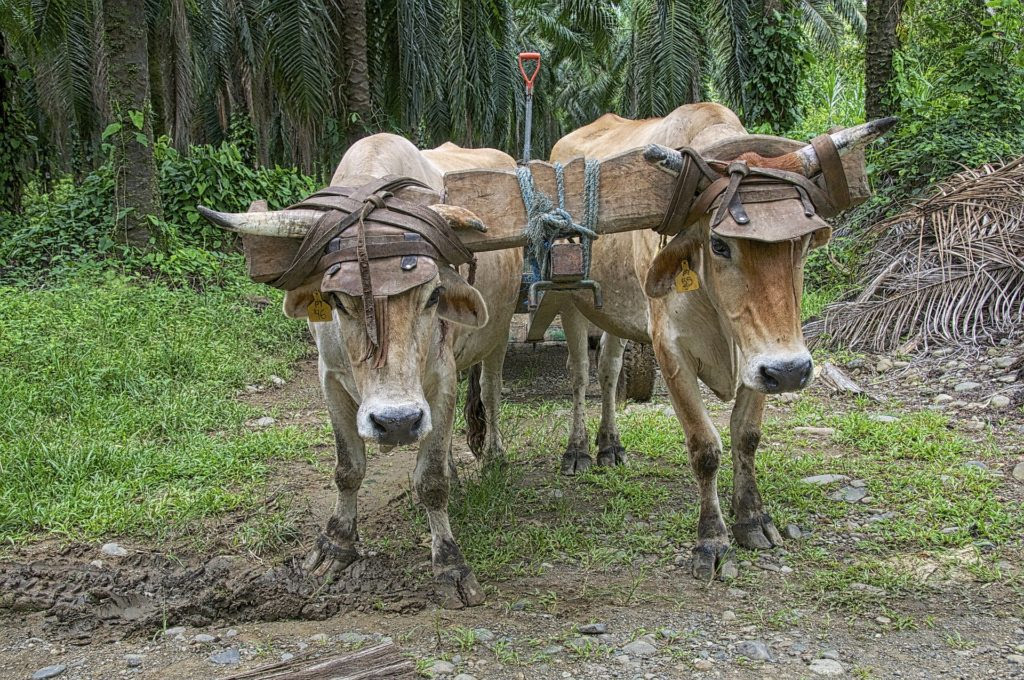 To what has God called you? What has He laid on your heart to accomplish? Whatever it is, are you all in?

The Call of Elisha

19 So he departed from there and found Elisha the son of Shaphat, who was plowing with twelve yoke of oxen in front of him, and he was with the twelfth. Elijah passed by him and cast his cloak upon him. 20 And he left the oxen and ran after Elijah and said, “Let me kiss my father and my mother, and then I will follow you.” And he said to him, “Go back again, for what have I done to you?” 21 And he returned from following him and took the yoke of oxen and sacrificed them and boiled their flesh with the yokes of the oxen and gave it to the people, and they ate. Then he arose and went after Elijah and assisted him.

All in. These people are all in. So was Elisha. Catch the context and the sacrifice:

God had proven himself the one true God by consuming with fire Elijah’s water-soaked sacrifice of a bull on Mount Carmel in front of the prophets of Baal. In fear for his life, Elijah had fled to Mount Horeb and hid in a cave. There the LORD appeared to him and assured him he was not the only believer in God.

In fact, God asked him to anoint three people–two kings and one prophet-to-be: Elisha.

It’s not that Elisha didn’t have much to give up. On the contrary, he was plowing with twelve yoke of oxen. That’s a lot of oxen, proving that his family was very wealthy. Notice the extent of Elisha’s commitment to entering God’s service:

That Elisha killed all of the animals and burned the equipment tells us that the farming equipment belonged to him. In essence, he gave up his entire livelihood to serve the Lord by apprenticing under Elijah. This was not going to be a 9-to-5 job with the weekends off. He did not take any of the meat with him as sustenance for his journey. He was all in. Are you? (Let me mumble a meek “eek” with you!)

You can investigate a few interesting points related to this account: