What Do You Let Influence You? Abram Blessed by Melchizedek

Inside: What do you let influence you? Do you find yourself influenced in ways you don’t intend? We can learn a lot from how Abram responded to Melchizedek and the king of Sodom. 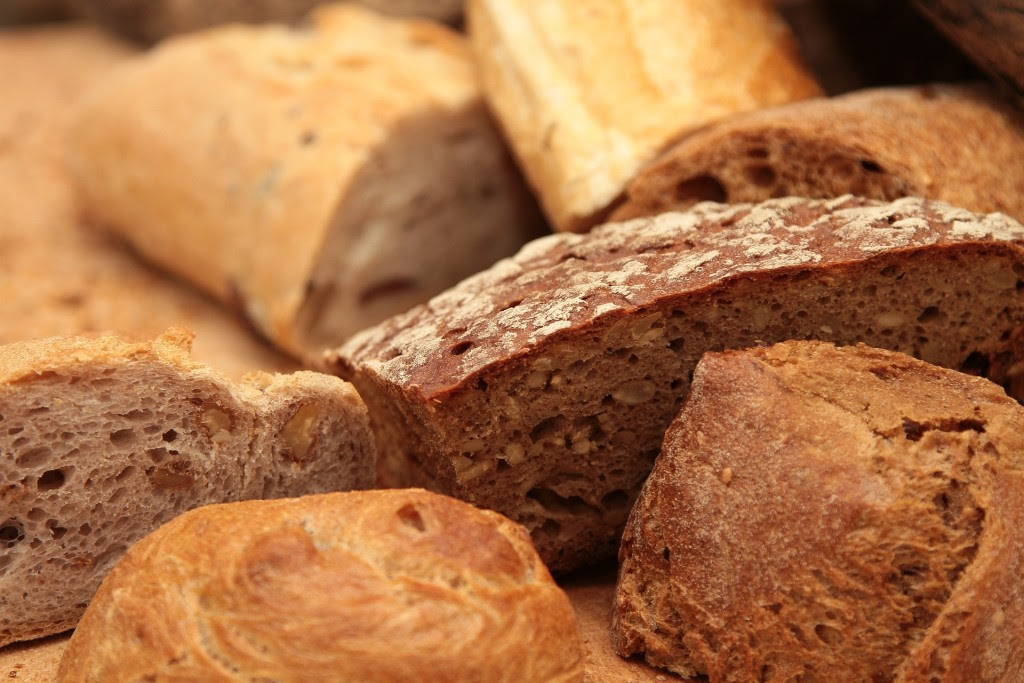 As you read this passage, note the difference in how Abram responded to Melchizedek, priest of God Most High, and the king of Sodom.

12 They also took Lot, the son of Abram’s brother, who was dwelling in Sodom, and his possessions, and went their way.

13 Then one who had escaped came and told Abram the Hebrew, who was living by the oaks of Mamre the Amorite, brother of Eschcol and of Aner. These were allies of Abram. 14 When Abram heard that his kinsman had been taken captive, he led forth his trained men, born in his house, 318 of them, and went in pursuit as far as Dan. 15 And he divided his forces against them by night, he and his servants, and defeated them and pursued them to Hobah, north of Damascus. 16 Then he brought back all the possessions, and also brought back his kinsman Lot with his possessions, and the women and the people.

17 After his return from the defeat of Chedorlaomer and the kings who were with him, the king of Sodom went out to meet him at the Valley of Shaveh (that is, the King’s Valley). 18 And Melchizedek king of Salem brought out bread and wine. (He was priest of God Most High.) 19 And he blessed him and said,

And Abram gave him a tenth of everything. 21 And the king of Sodom said to Abram, “Give me the persons, but take the goods for yourself.” 22 But Abram said to the king of Sodom, “I have lifted my hand to the LORD, God Most High, Possessor of heaven and earth, 23 that I would not take a thread or a sandal strap or anything that is yours, lest you should say, ‘I have made Abram rich.’ 24 I will take nothing but what the young men have eaten, and the share of the men who went with me. Let Aner, Eschcol, and Mamre take their share.”

Have you ever gotten that awkward feeling when something inappropriate came on TV and someone you respected–maybe a parent–was with you in the room? Several years ago I was reading a detective series that I really enjoyed. Parts of it were off-color, and I had let that pass because I found the series so entertaining. I took a new book in the series to read on a plane, and several pages in I ran into a section that was filled with profanity–not just one instance, but many instances. Honestly, I wondered if my seatmate could see the book, and I closed it, self-conscious of the overused word. I never did finish the series. Looking back, I should have closed the book on my own, not because someone else might have seen it.

God had led Abram to a place he could not have imagined, and time and again, God had proven He could be trusted. None of it had been easy, but Abram had learned to trust God. Somewhere along the way, Abram had learned to draw the line between what he would and would not let influence him.

In this passage, we see that Abram accepted bread and wine from Melchizedek, and Abram also gave Melchizedek a tenth of everything.

From the king of Sodom, who ruled an incredibly wicked city, Abram accepted nothing, not even “a thread or a sandal strap.”

Why? Because Abram had given his allegiance to “God Most High, Possessor of heaven and earth.”

To start the Abraham series from the beginning, click here.

If you’re struggling to find time to spend with God, see “Where Will You Meet with God?”

The passage we read today is rich in biblical history and meaning. Melchizedek is sometimes considered a type of Christ, meaning a foreshadowing of Jesus Christ. Some scholars believe Melchizedek was a theophany, which is a preincarnate appearance of Jesus Christ. For more on the connection between Jesus and Melchizedek, see Psalm 110:4, Hebrews 5:6 and 10, and Hebrews 7.